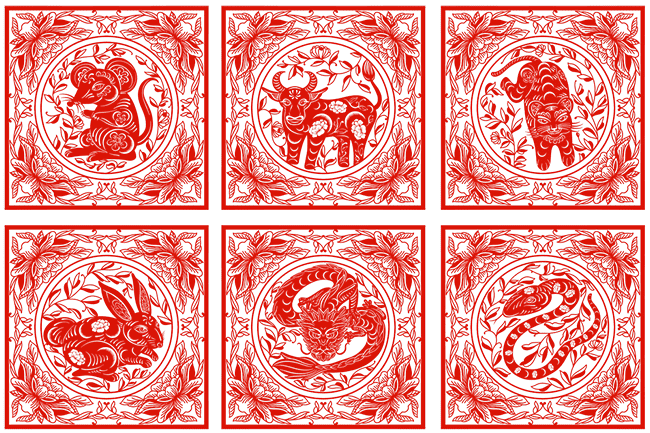 6 animals of the Chinese zodiac


About the ancient Chinese folk culture, Zodiac, there are several different opinions on its origin, but nobody can tell which one is correct. Some scholars say that the Chinese Zodiac had existed since prehistoric times. However, according to the latest archaeological excavations, the “Sun Book” from the ancient tomb in 217 BC had recorded the Zodiac.

The Chinese Zodiac is made up of 12 animals. The first one in the cycle is the Rat, followed by Ox, Tiger, Rabbit, Dragon, Snake, Horse, Goat, Monkey, Rooster, Dog, and Pig.

Why is the Chinese Zodiac represented by these 12 animals? This is explained by an ancient Chinese folktale. 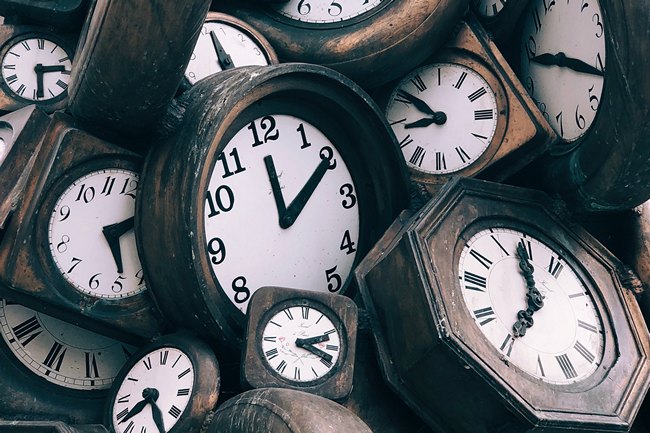